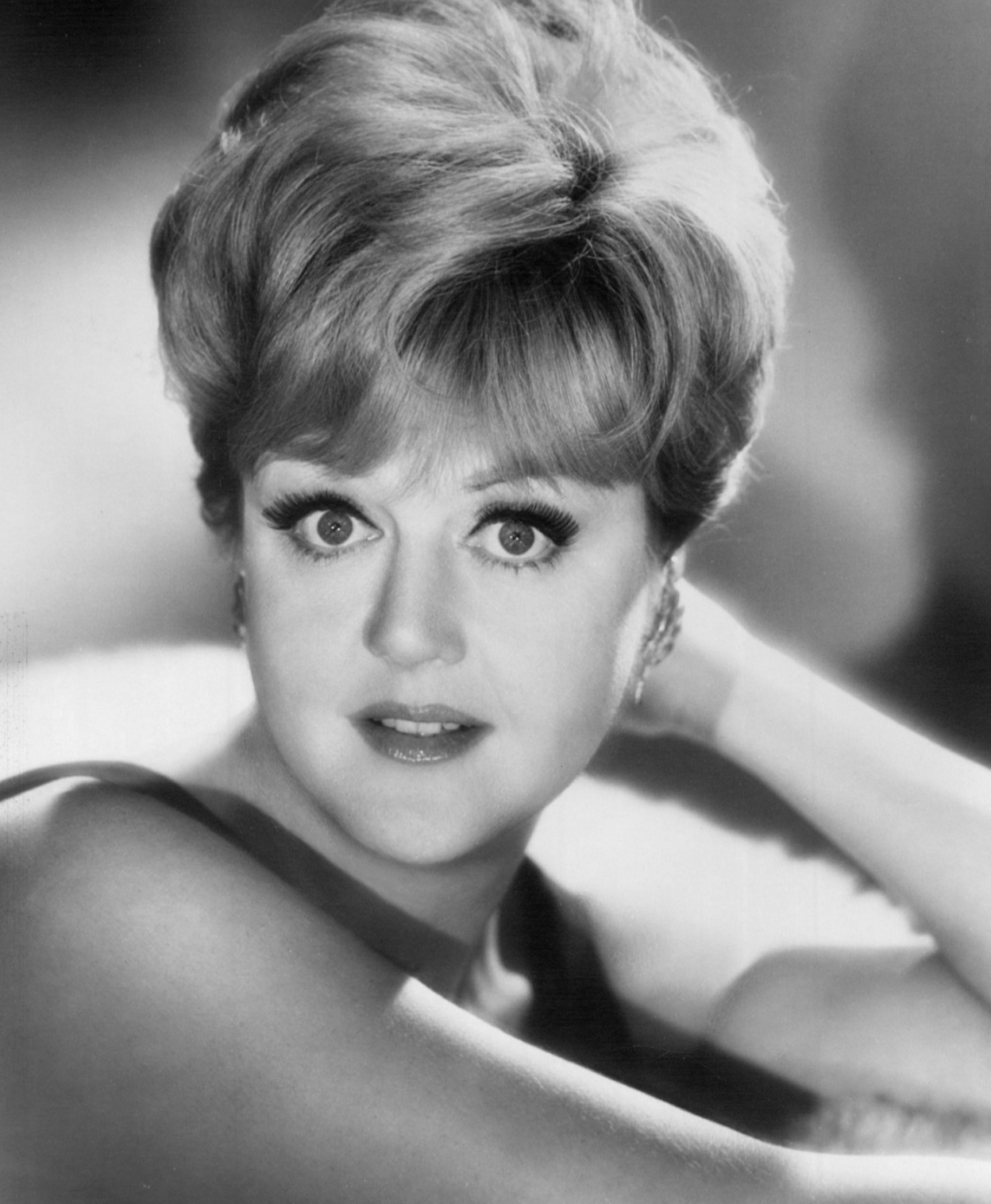 How To Stop Gaslighting

Hollywood great, Angela Lansbury,  passed away recently.  Her first screen role was the 1944  movie: Gaslight.   The story revolved around a husband scheming to undermine his wife’s confidence in her own sanity – so that he could steal from her.  It was years later that the term “gaslighting” came into public usage.   In 2016, the American Dialect Society recognized “gaslighting” as the “most useful new word” of the year.  Which is, more or less to say, that by 2016, the psychological phenomenon of gaslighting had taken on an important collective significance.

Flash forward to today.  As we approach COP 27,  it feels like the hope built up on the path to COP 26 was something we might have just imagined.

The flurry of reversals could cause even the most committed environmentalist to question their own sense of reality:  “Did someone cancel the climate crisis, and I missed the memo?”

We are especially vulnerable to gaslighting on climate action because we start out with contradictions between our environmental aspirations and our way of life – what we eat, how we move,  where we live, how we get by.   Facing up to this fact is disorienting – but it need not be debilitating. And it certainly does not mean capitulation to the cynicism of an anti-ESG investment fund.   Individuals are recapturing a sense of personal agency in the face of environmental crisis by defying the status quo – identifying something they can do to make the situation better – and then doing it – according to their means and abilities.  That way lies integrity, authenticity, congruence and, in a word, sanity.

The observation extends to corporations.  Most corporations will start with some apparent contradictions between sustainability goals and actual practices.  Changing the status quo is more complex for corporations than for individuals. Vastly so.  But the greater potential for impact is  proportional to this greater complexity, if the resources of the organization – its people, capital, and influence  – can be mobilized. Analogous to the individual case – the corporation that can act more sustainably also recaptures agency.  And that agency translates into a wider range of possibilities in the corporation’s relationships with customers, investors, employees and business partners.

For individuals – change is hard enough.   For a corporation – where does one start on the complexity of tackling the status quo?  Is there a valid starting point for strategic corporate action on sustainability?    There is. It’s called Double-Materiality Assessment.  And if you want to get started,  we have six tips that can help you.  Download them here.

Our software helps you guide the Materiality Assessment process and extend it into a program of authentic sustainability reform. Read more about it here, or look us up for a conversation about your corporate sustainability journey.

In wrapping up, we’ll return to an interesting fact about Angela Lansbury.  There was a moment in the 1960s when her daughter met a charismatic man who convinced the girl to steal money and food from the family home.  Angela’s response was to pack the family up and move from Hollywood to Ireland.  The man’s name: Charles Manson.

Angela Lansbury knew something about gaslighting – and how to fix it.  You do too. 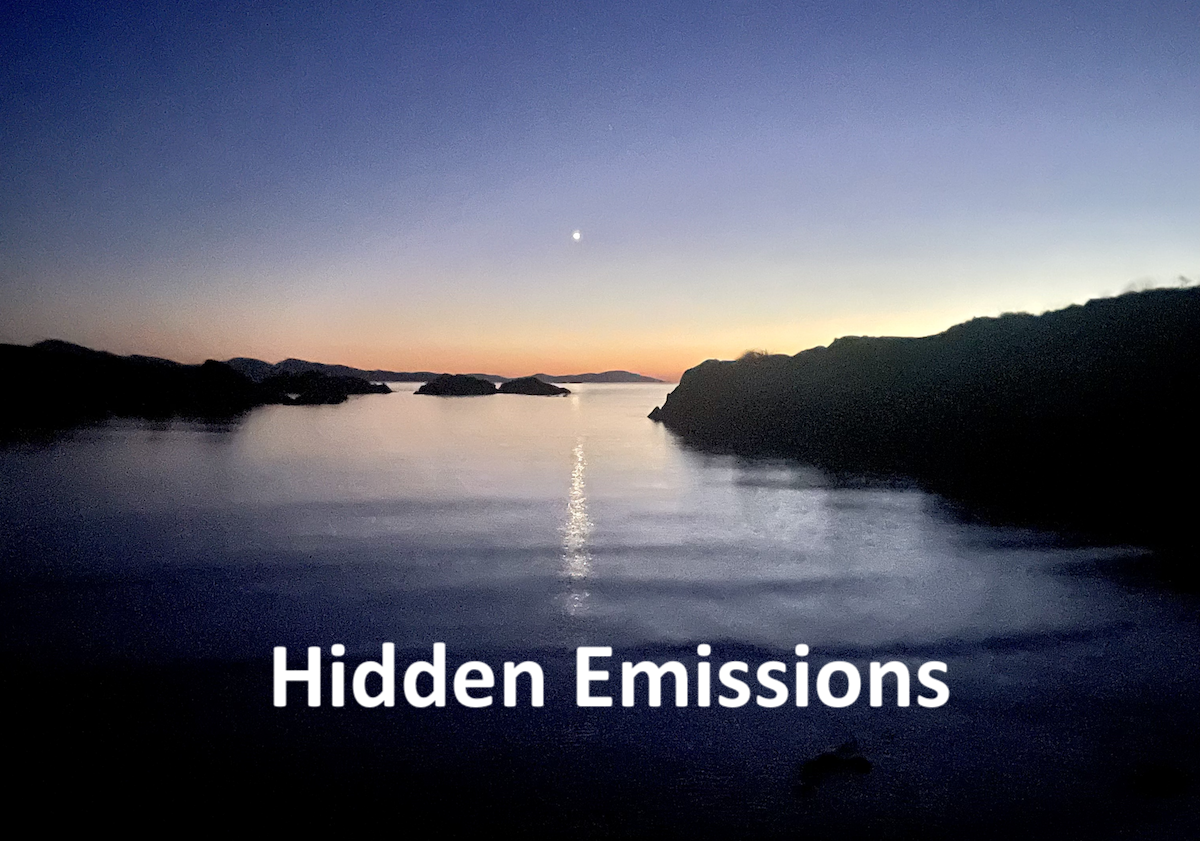 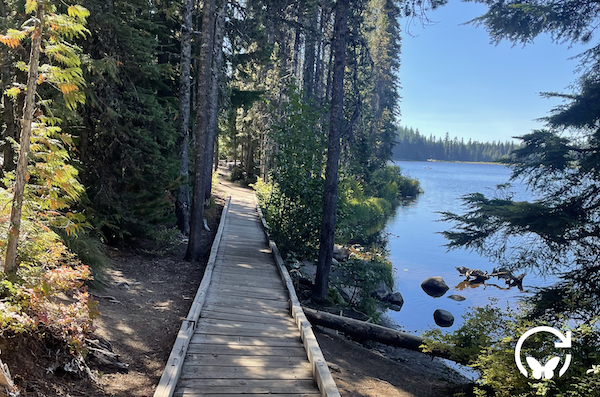 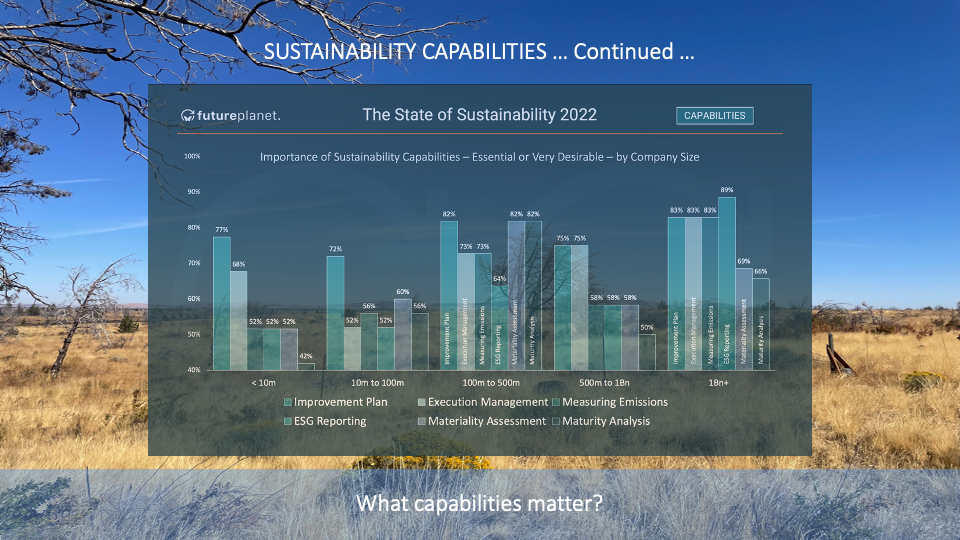 [This was originally published as part of the Future Planet State of Sustainability Study.  To request your copy of that report please email eva.] This is part 2 of the